Promise to David, for God to say
Proves him gracious. But what power to keep?
No glory or craft of this house today
Loud enough cries Our Faithful Does Not Sleep.
No house can contain you, no heaven hold,
Fool is the man who says, ‘Our God’s within.’
We fear the blight that shows faithfulness spent
But priest, house and king tell us to be bold,
You give the go-between for all who sin.
So give us the prayers, the words to repent.
If the day shows that in evil we’re set,
Turn, turn us to you. Turn, turn us to live.
For there is no one who does not sin, yet
There is one to change hearts: hear, and forgive. 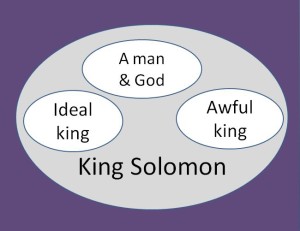 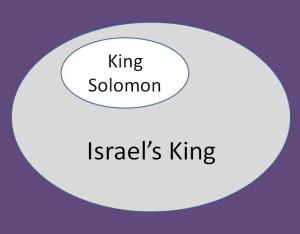 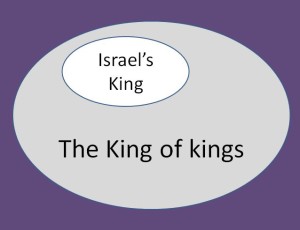