The folly of sin is when we flee from security in search of security. We run away from what’s good and justify it as the search for good. It’s a daily universal pattern. Sometimes this pattern becomes even more clear than usual.

Earlier this year there was big news for the customers of Ashley Madison – their personal details had been hacked and published on the internet.

This would be poor form for any online business, but was more nerve-jangling for these clients since Ashley Madison exists entirely to promote infidelity and sexual unfaithfulness. Who cares about credit card details once the whole world knows your secrets?

The irony of this hack is that it was a security breach of the company whose business model was to breach security.

Of course no marriage is perfect. Yet it’s wonderful that men and women seriously promise each other the security of life-long commitment, “until death.” That’s a basis for security!

But at some stage the clients of the Ashley Madison opted for the fragile security of an on-line business. “Oh look”, they might have thought, “they have secure socket layer security. I will definitely trust that!”

That is like sin in the heart of every person. Just as in the Garden of Eden, where the man and woman lost the whole garden because they opted instead for the one banned fruit.

Or, in the Lord’s words through his prophet, “my people have forsaken me, the fountain of living waters, and hewed out broken cisterns that can hold no water” (Jeremiah 2:13).

The folly of sin: we run away from what we really want, under the impression that we will find what we want.

So Ashley Madison is a jolt to all of us, not only the individuals named. 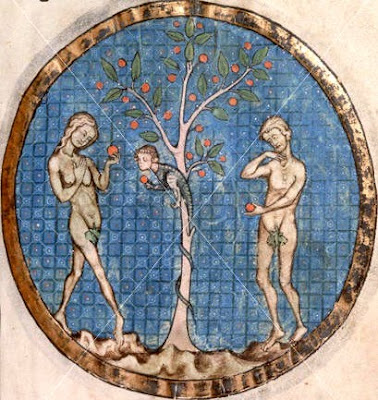